OK
This is a cookie popup that appears only once per user. To test it you will need to continuously open & close incognito windows or delete your browser cookies |

In 2016 my first work  Into My Wonderland EP was under the label EMATRADE Record directed by Emanuele La Loggia. From the three songs in the album and played by Sarah D'innocenti, two video clips have been made, respectively from the songs Into My Wonderland and Dreamful Nightmare.

Into my wonderland Video competed into the latest edition of the Berlin Video Music Awards in May 2017.

I won the PIANO MUSIC contest at the INDABA MUSIC label in New York with a solo track featuring Microseries mw.1; Through the same label, I made several remixes for renowned dance and pop artists such as Jeremy Zucker, Ken Loi's, Rebelution, JANXX.

On 20 December 2017 I released a new digital single “Finally” with the project name “FBHouse” published by Italian label SMILAX Publishing with the collaboration of ghost writer Francesco Contadini and American singer Ben Bagby.

KC Marc is an Italian musician, DJ, composer and producer... 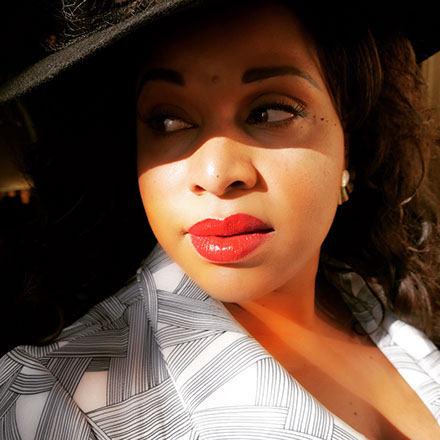 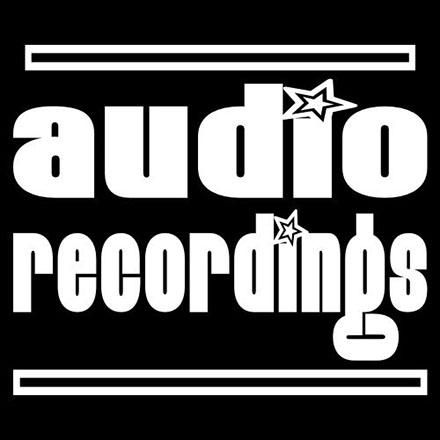 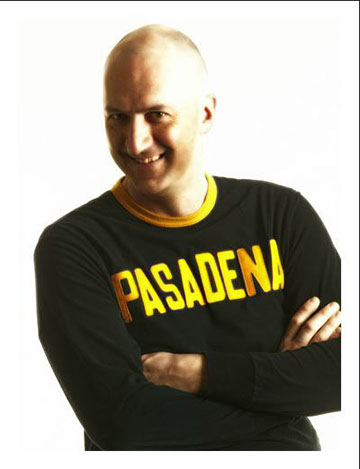 Maiya Sykes is the 36 year old from Los Angeles who competed on The Voice Season 7.

Maiya is one of a few people who can say they've achieved the "trifecta" of being accepted to Yale, Princeton and Harvard. Maiya attended Yale with a triple major in political science, African American studies and music composition. After graduating, she followed in her parents' musical footsteps. She became a background singer and toured with Macy Gray for six years, but now Maiya is ready to step into her own spotlight.

The first production by the F.P.I Project was Rich In Paradise and was released through Discomagic Records. It featured vocals by Paolo Dini.

born in Bergamo (Italy) is a professional DJ and Producer since 1983.

in 1986 setting up of "Garden Studio", a recording studio in Bergamo. 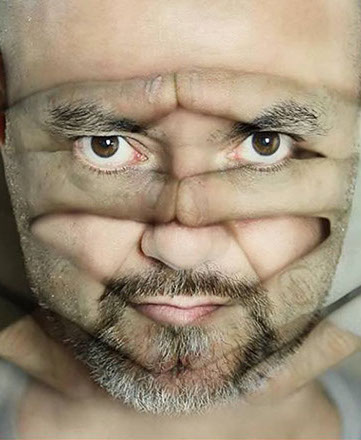 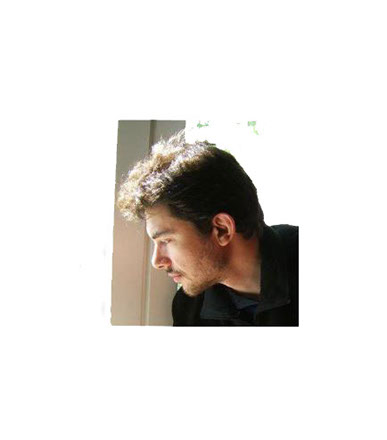 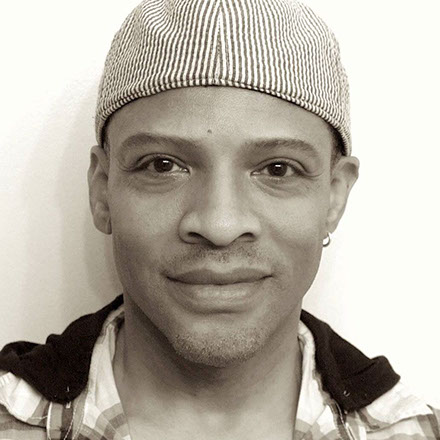 Started in 2016 by Emanuele La Loggia, Ematrade Records is a part of Ematrade information technology group founded in 2001 in Milano, Italy.

Focused on develop high quality products from music to multimedia, from video  to short  movie.

Emanuele is art graduated at Accademia di Brera in Milan, in Digital and Performing arts with maximum lode. with a project that trasform a Theremin instrument in an emotional art sensor. 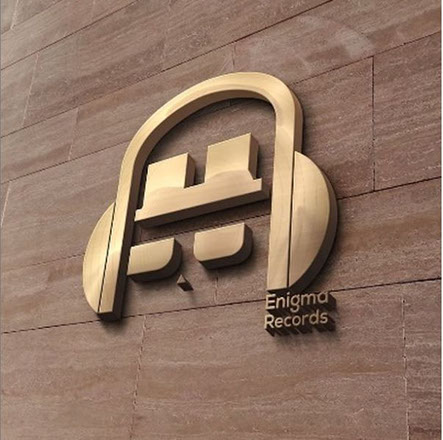 “Enigma Records was started by a Guild of underground artists and musicians (who prefer not to be named) for the sole purpose of producing and releasing GOOD MUSIC into the world.

Enigma records is the creator of the app PEEP and plans to use that tool to execute our mission. A truly Modern out of the ordinary company, and that’s why we’re called …Enigma 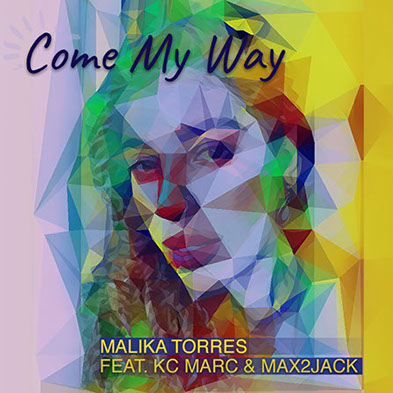 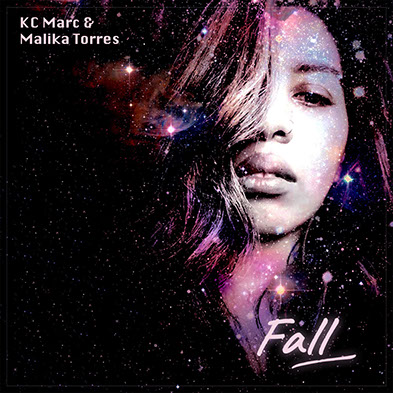 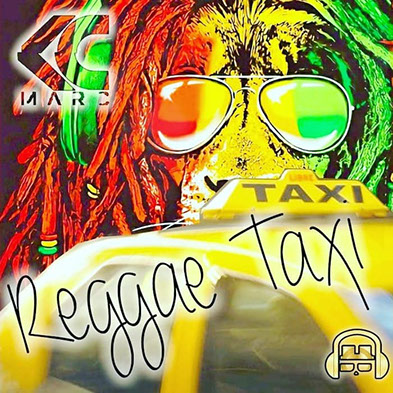 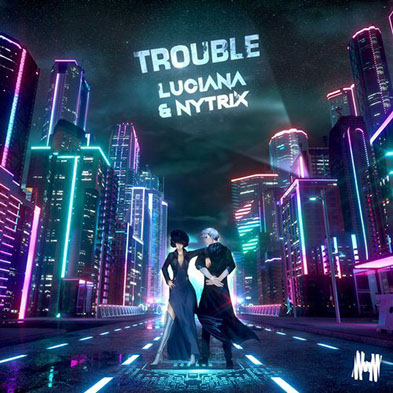 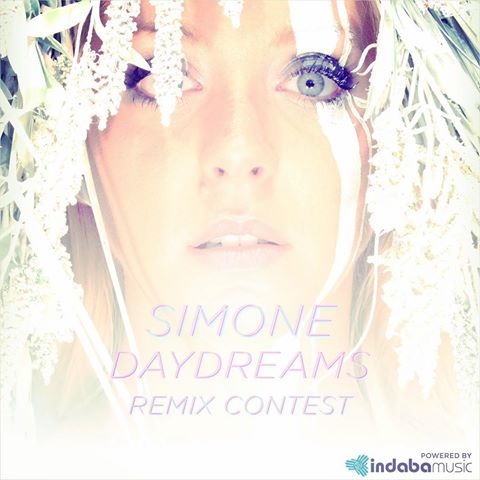 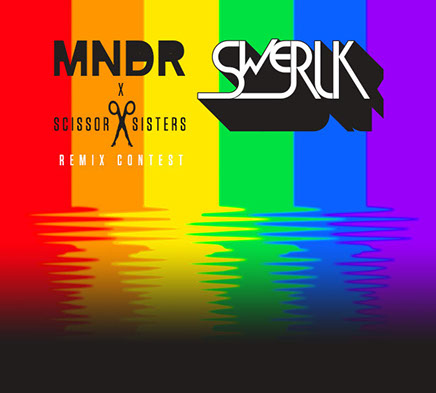 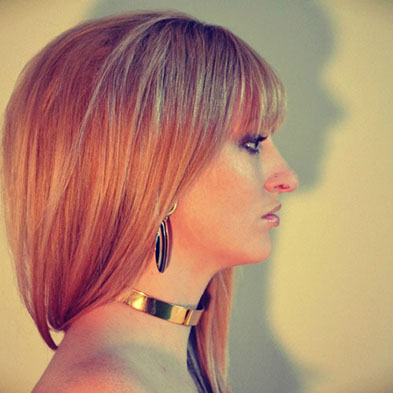 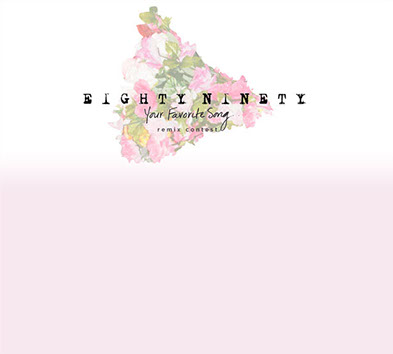 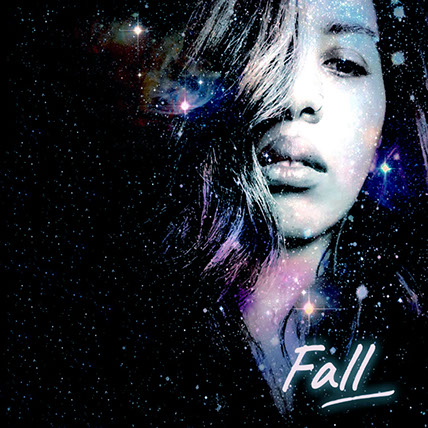 All News in my blog 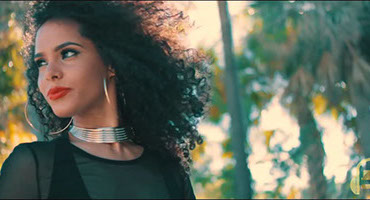 Watch on youtube the new  video of Reggae taxi !! 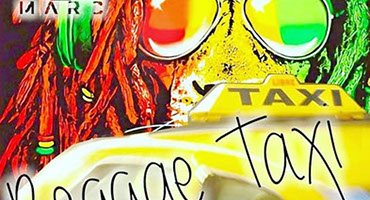 New single "Reggae taxi" feat. Maiya Sykes and G-Man is out now, listen it on spotify! 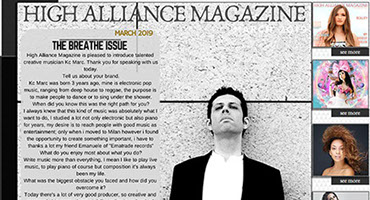 My interview "THE REALITY ISSUE" is now online, a closer look  to talented creative musician